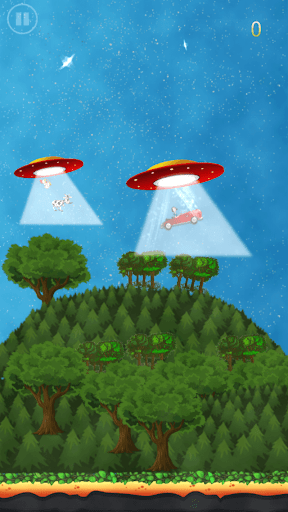 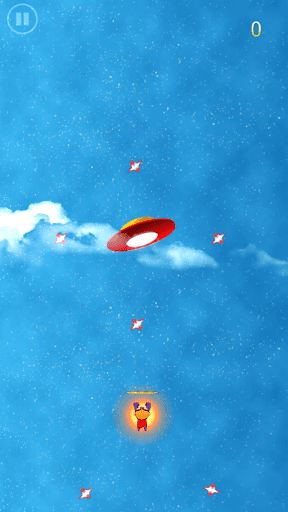 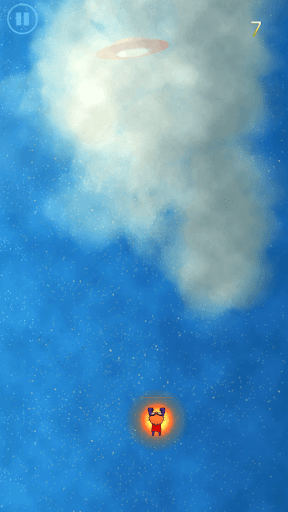 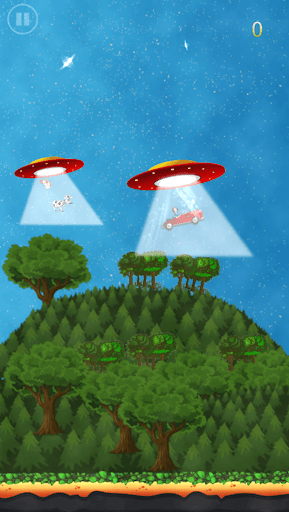 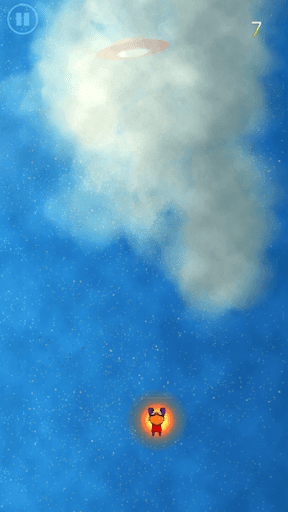 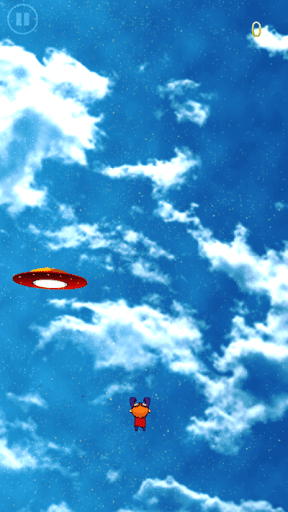 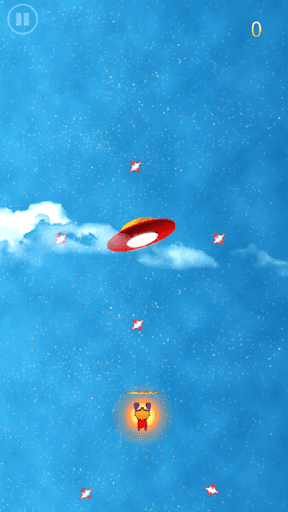 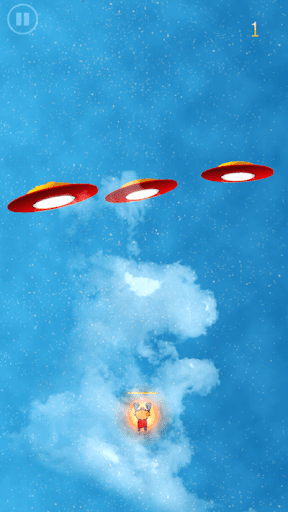 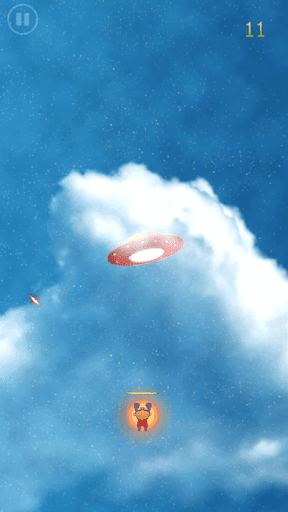 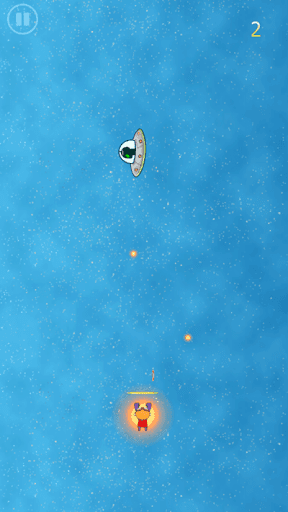 Description of Superbman Superbman 2015, Play this best game for free.Who is Superbman ?Superbman is our super hero who have ultimate powers to challenge and fight any super villains in this universe. You might not seen him in movies, television, comics or cartoons because he is our creation. He is not a god but he is ultimate hero. He can Fly in sky and shoot fireballs.How to play this Super hero game ?Its simple, easy and fun game quite suitable for kids and young adults. Aliens invade us and abduct all the living beings on earth including chicken, early man and zombies. That's so fun right ?. Now our super hero superbman will fly into sky, fight with aliens and save all the abducted living beings. These ultimate powers are in unlimited mode, you can use them as much as you want in this game. in one line we can describe it as a best funny new classic game to play in 2015.Whats so fun in this game ?Aliens abducting chickens , early man and zombies in the best fun part in this game.Game Controls :Touch left side or right side of the screen to move our super hero accordingly. Touch in the middle of the screen to shoot fireballs. Its easy to play in the beginning and game gets difficult when you reach better score.FEATURE :- Good classic game with decent animations and graphics.- Get gold coin to increase the speed and power of superbman.- You can save your high score.- You mostly see superbman, alien bullets, living things falling from sky.- Background music perfectly syncs with the game.- Fully compatible with all Mobiles and tablets.Have fun and please don't forget to review if you like this game.

How to draw Princess